MUSIC - it's all about mood and deep hypnotic groove 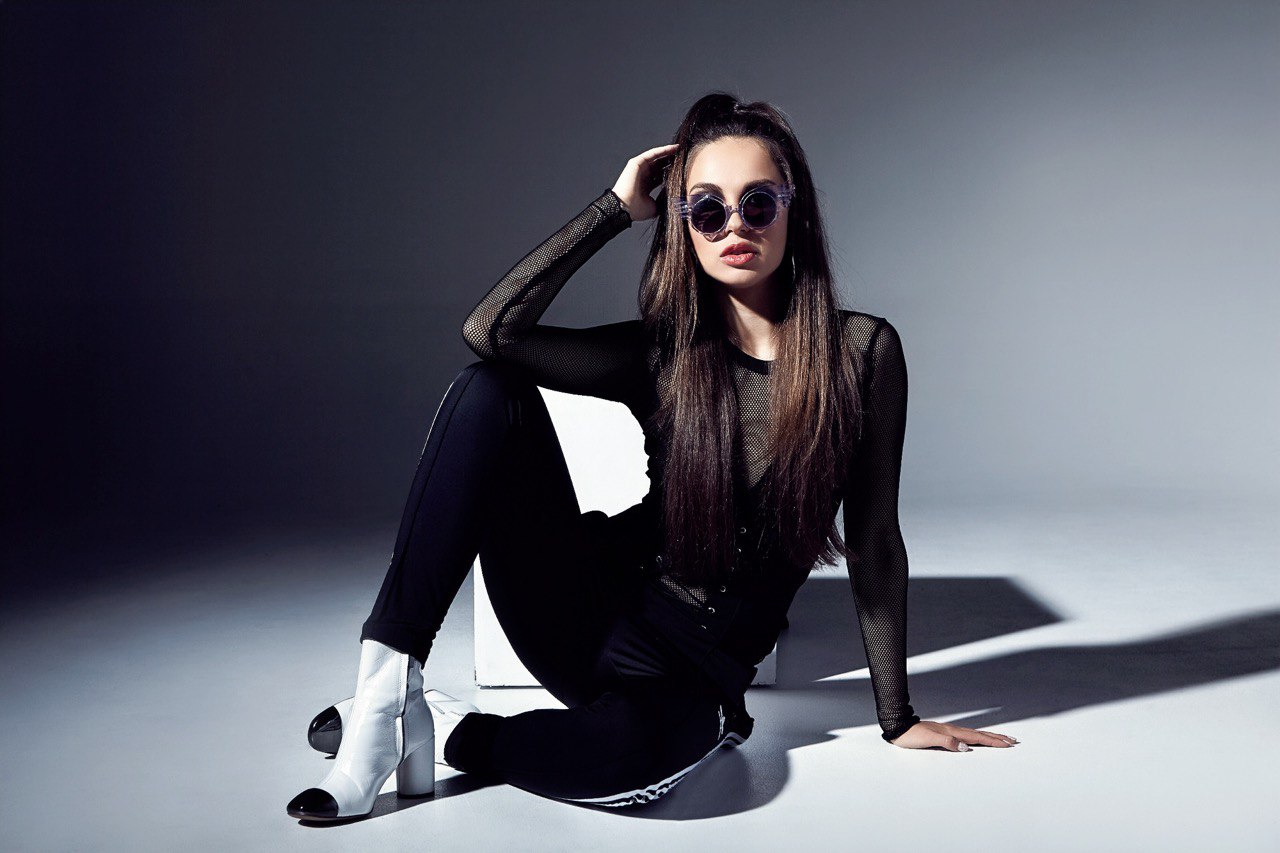 The COVID-19 virus has impacted the creative community around the world.

We currently streaming most of our performances from home, please stay tuned.

Ann Atman is an electronic music producer and DJ based in Miami, Florida.

Atman’s DJ career took off quickly, with the artist gaining popularity on the electronica scene after playing private sets during Paris Fashion Week. To date, she has performed around the world, from international party hotspots such as Ibiza, Dubai, Tulum and Croatia, to renowned music festivals including Burning Man, Okeechobee, and TimesLess.

Reflecting on why she fell in love with playing and producing electronic music, Atman says: “I like to share good vibes, it’s like meditation. Music can definitely heal, can recharge you, can make you think deeply about something or remember the best moments. It’s limitless and timeless, that’s what I truly love about it.” Born and raised in Ukraine, Atman (real name Anna Maniukova) grew up in a household that cherished music. In 2017, Atman was invited to DJ in America for the first time during Miami Music Week. After falling in love with it, she took a leap of faith and moved to the US. Since then, Atman has lived and worked in the US, spinning regularly in Miami, New York City, Los Angeles, Las Vegas, and performing at music festivals such as Burning Man. Currently, Atman is working on producing her own tracks. As part of the JANOVI duo project, partnered with Miami-based artist Jey RA, Atman has released new music focused on melodic techno and deep house. In collaboration with Star House Music, she is currently working on a second personal EP set for release in 2020. Atman’s next chapter is about to begin.